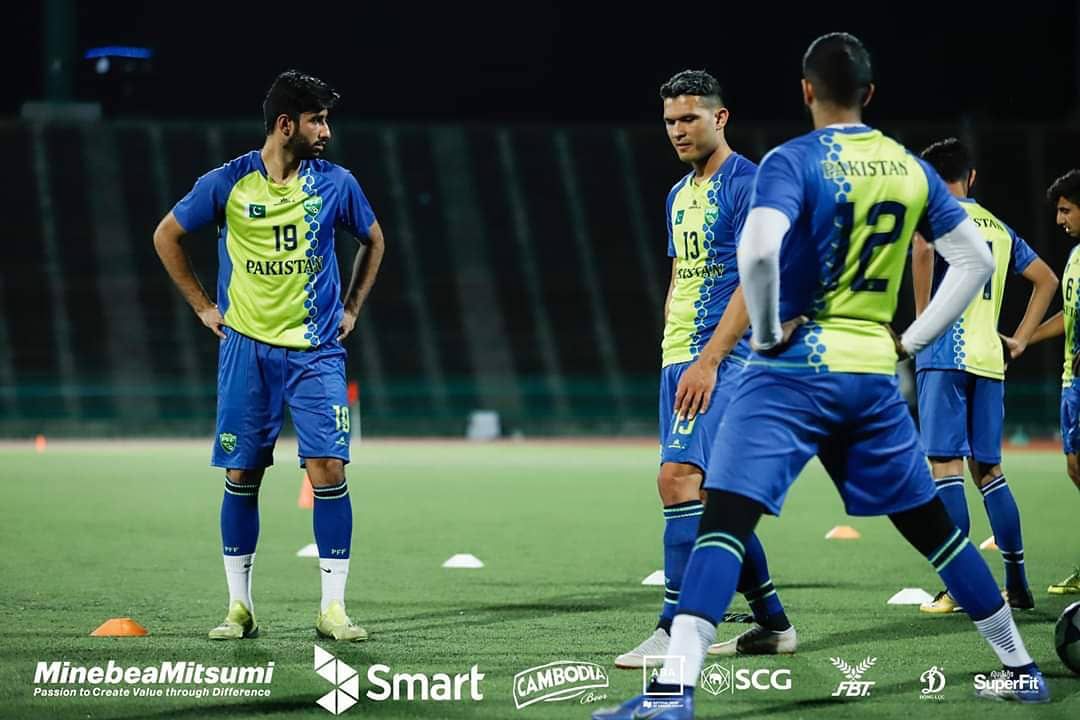 Navid Rahman (left side of the photo) is a 25-year-old Pakistani international football player currently playing for 1812 FC Barrie in League1 Ontario (Canada). For Jurisportiva, he tells his story.

Can you first introduce yourself?

My name is Navid Rahman, I am a professional footballer. I play for 1812 FC Barrie, a football club in Ontario, Canada and also for the Pakistani National Team.

How did your passion for football born?

This passion for football came because I was born in Germany and in this country, football is the most popular sport. From my young age, my parents always used to watch football so I became in love with this sport. When I moved to Canada, even though it was not the most popular sport, I already had that sort of passion in me.

Can you actually give us a summary of your sports career in clubs ?

I played for the Niagara Purple Eagles, which is a men’s college soccer team. From there, I got a tryout with a club in Slovakia where I signed. The club’s name is KFC Komarno, they play in the second division. That was the first professional team I played with. After this adventure, I was transferred to Achilles 29 (Netherlands). They used to play at a very good level, in the second or third league but they had some financial problems and they were bankrupt so they are in a lower division now. Since 2018, i’m back in Canada where I played for ProStars FC, North Mississauga SC and now for the 1812 FC Barrie in League1 Ontario.

Do you earn sufficient money from football to live ?

There’s not a lot of money in football in Canada so I am working at the same time. The 1812 FC Barrie club is a semi professional team so it’s not enough to make a creasy bid from, even though there is the National Team where i get paid but this is not sufficient to live decently.

The football playing in Pakistan is complicated and unstable/precarious. What is your opinion on this matter?

In Pakistan, the living conditions are bad even if you’re not playing football. So, for the football players it’s even more difficult especially in Pakistan because there is so much uncertainty, you don’t know if you will play the season, you don’t know if you will get paid, if the FIFA recognizes you as being a member of the Association or not. It’s a crazy situation.

In Iraq, the national football team was sometimes persecuted for poor results. Is this the case in Pakistan ?

Not at all. If the Pakistani national team has poor results, I guess the team will be criticized in the medias but that’s the same wherever you go. I need to admit that in Pakistan, it’s a little bit different because I’m not sure that people have much expectation for the national team since they haven’t played games regularly over the past eight, nine years now.

The Pakistani Federation has been suspended by FIFA. How is it going ?

There is no news on the suspension so far. Apparently, the FIFA normalisation committee has extended their mandates to fix issues in Pakistan but I think the Court and some governments are sort of working to try to help the situation but for now we have not heard anything about that matter.

Football seems to take a back seat to cricket. How can we change this ?

Yes, football takes a back seat to cricket. Football is the most popular sport in the world and I think there is an appetite for football in Pakistan. The Premier League, the Champions League, Europa League are watched very regularly by many pakistanis. It’s just a matter of how can we promote local football and the national team rather than football in general because I think if you talk about football, there is not a single country in the world where there is no appetite for football you know.

Have you ever experienced complicated, dangerous situations with the Pakistani team?

Once we played against Palestin,as you know, you have to cross the Israel border. The problem is that the Pakistani passport is not valid in Israel. So that was a very complicated situation. We were stuck at the borders for eight or nine hours. It was a crazy situation. That was probably the worst, beside that, I think, everything was ok.

What are your goals with the Pakistani national team ?

My goals with the national team, before anything else, I just hope that the team can go back to playing games regularly and when it happens, of course I have the dream of winning all the games I play. The first step is to qualify to the Asia Cup, from there, you never know what could happen.

Pakistan is the world’s largest exporter of soccer balls, but football is struggling to gain popularity. Are you confident for the future of Pakistani football ?

As I told you, the passion for football in Pakistan is big and people, companies are interested in it. It is just a matter of “a certain lack of investment” from third parties. What Kaleemullah Khan is doing, is a good start and I think everyone, moreover, national team players are sort of trying to help this push to make football more popular and make the players more popular in the country.

How do you explain the current level of the Pakistani selection?

Pakistan never went higher than 142nd in the FIFA ranking and have never won a world cup qualifying Game.

In the South Asian Cup, Pakistan has beaten many countries ranked higher recently. Since Pakistan has play, maybe 10 or eleven official games in the past ten years, the ranking is very low. But I don’t think the ranking is the right position for the national team if you talk about ability or size of the country.

Yes Pakistan has never won a world cup qualifying game, because the last three cycles of the World Cup, it was just like 2 playoff games against a good team. It’s not like you’re playing ten or fifteen games in World Cup cycles.

Corruption, threats, coups, rebellions, money missing, In your opinion shouldn’t we clean up the governance of Pakistani football before considering sports results ?

The football governance isn’t clean, that’s a fact. The corruption has to leave the game. And you’re right, first we should solve this problem but It’s a bit complicated because Pakistan has a population of 200 millions people, so there are lots of abuses. The good side is, this means that there is more chance to find talents.

Finally, what can we wish you ?

Just keep following me and keep trying to support our country and players and hopefully everything will get better. 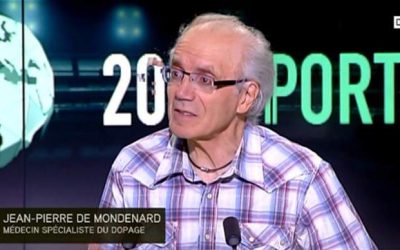 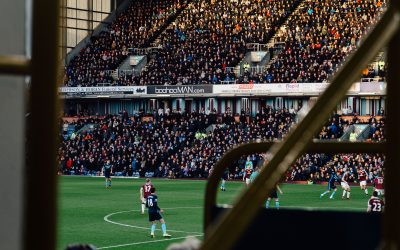 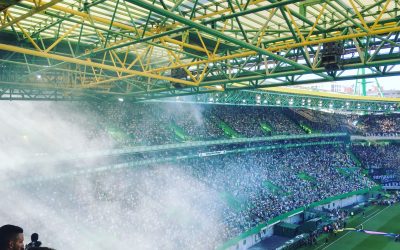